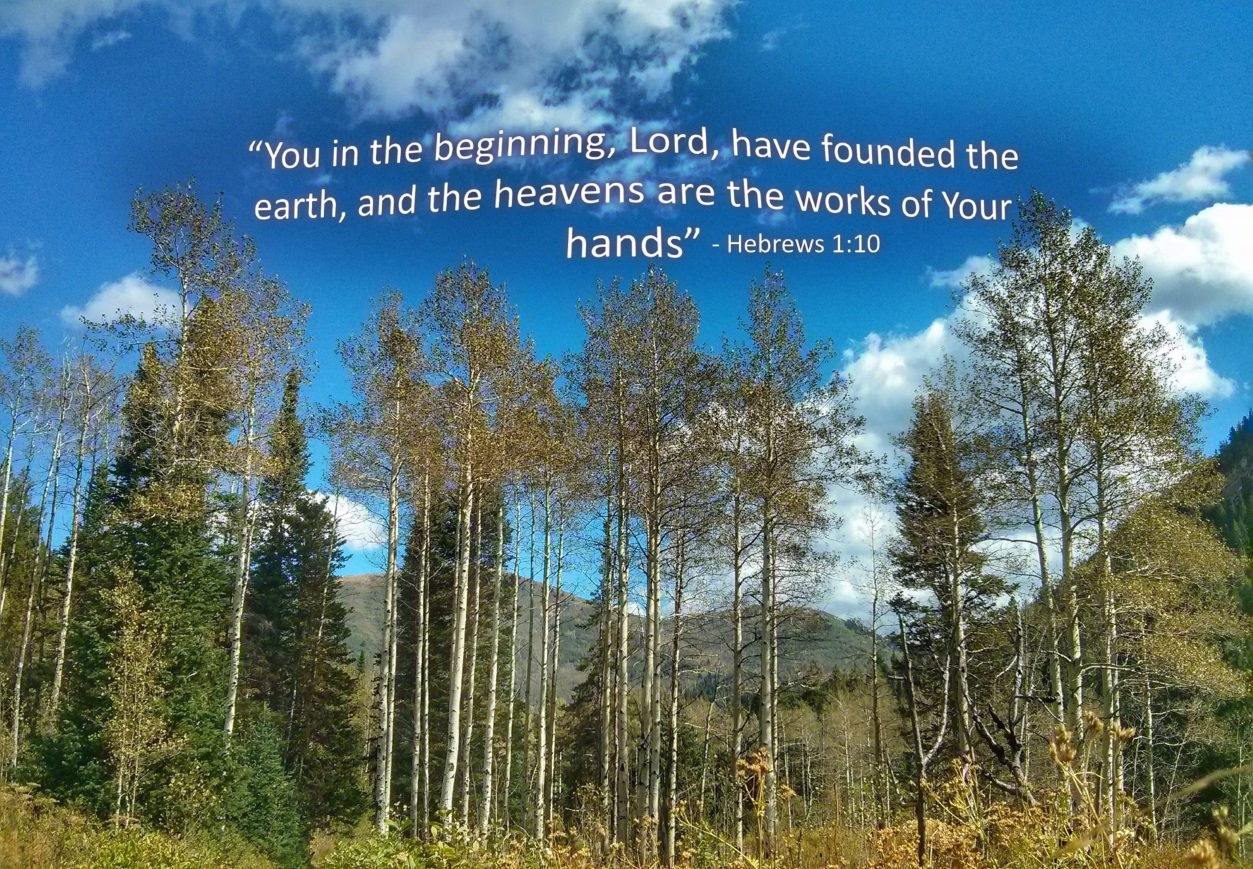 Some new people joined us for this Bible study (come back any time!). All enjoyed presenting aspects of who Christ is. Two aspects that came out strongly were:

In addition to the verse in the picture above, we really enjoyed:

“And she will bring forth a Son, and you shall
call His name Jesus, for He shall save His
people from their sins” (Matt. 1:21)

Feel free to get more into this Bible Study through the attached Pdf: Who Christ is 05 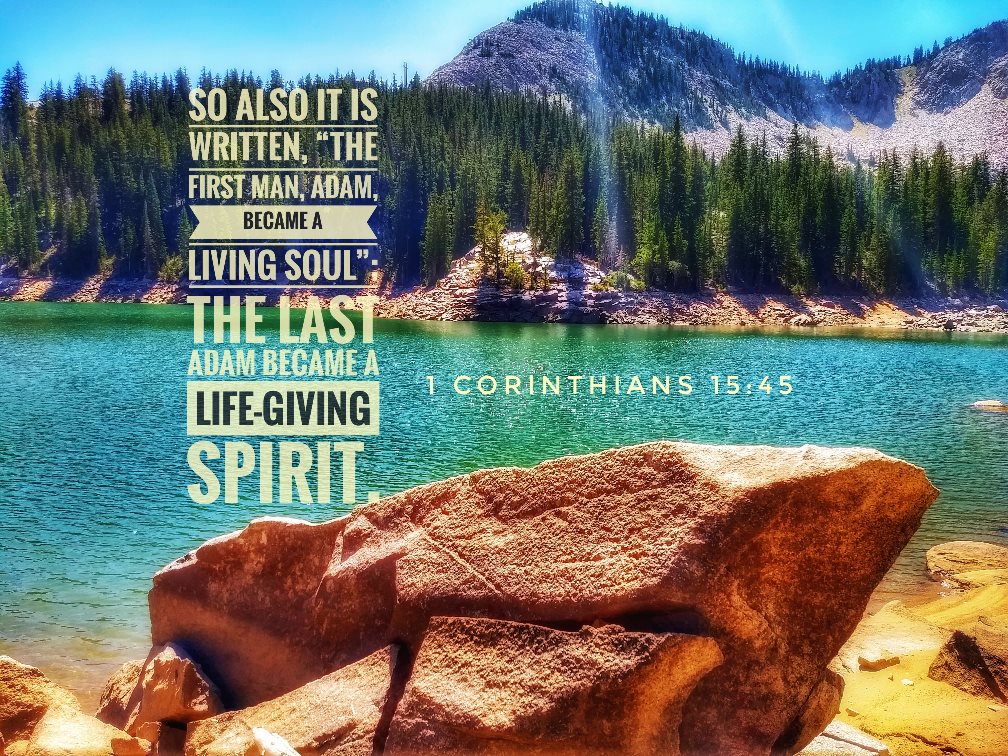 The Bible shows us that in God’s plan there were two crucial steps that Christ went through. In John chapter 1 we see His becoming flesh. In 1 Corinthians chapter 15, a chapter on Christ’s resurrection, we see that He became a life giving Spirit. This is who Christ is today, in His resurrection – He is the Life-giving Spirit.

In order to enjoy this marvelous Life-giving Spirit, for our Bible study, we also sang the following song:

More of the lyrics can be found at: https://www.hymnal.net/en/hymn/ns/103

See the PDF of this Bible Study here: Who Christ is 04

Join us on Wednesdays at 6pm for dinner and more of what Christ is! 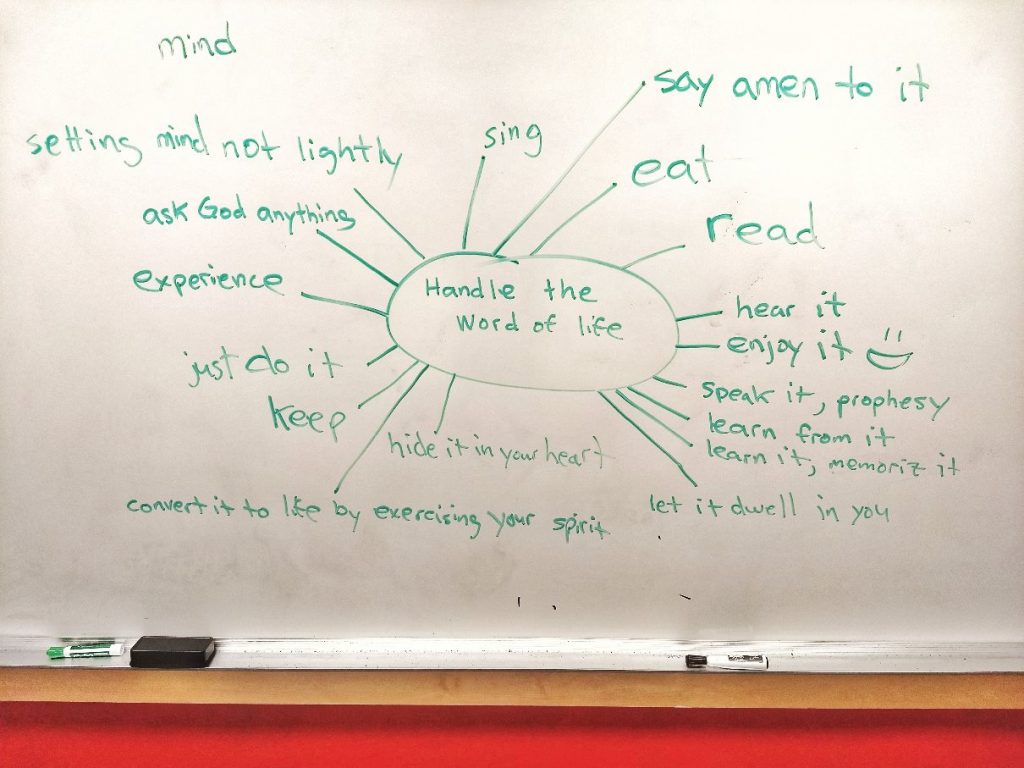 Christ is the Word. He is the explanation and definition of God. And He is the Word of life, particularly, conveying the eternal life, the very divine person of God.

John 1:1 – In the beginning was the Word, and the
Word was with God, and the Word was God.

1 JOHN 1:1 – That which was from the beginning,
which we have heard, which we have seen with
our eyes, which we beheld and our hands
handled, concerning the Word of life

The burden of the Spirit that came forth in this Bible study was that we need to be handling the Word of life. In addition to what we came up with and what is shown in the photo above, here are some more ways that we can handle the Word of life.

Download the Pdf of this Bible Study: Who Christ is 03 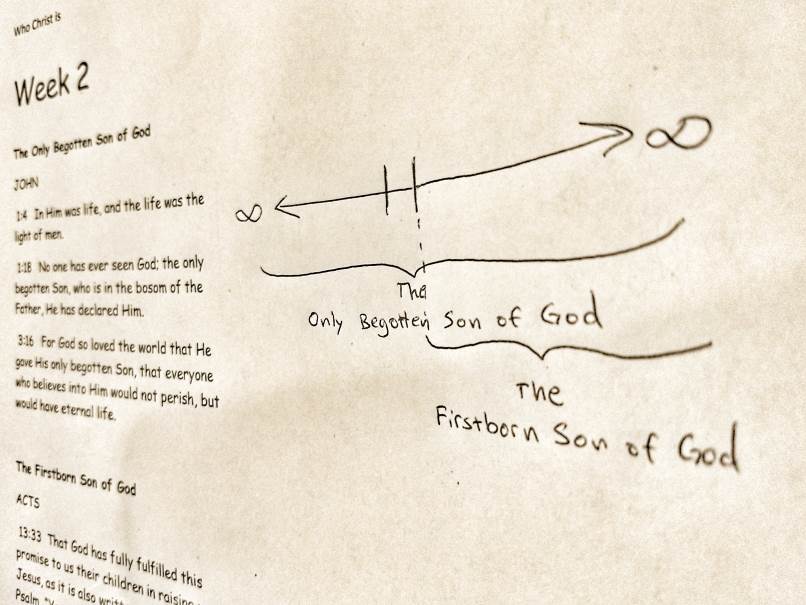 This week we continued with two more aspects of who Christ is. The Bible Study was interactive and enjoyable.  We read verses and worked on diagrams that show these two aspects.

As the only begotten Son of God, Christ gives us the zoe life, the eternal, uncreated life of God.

John 3:16 says, For God so loved the world that He gave His only begotten Son, that everyone who believes into Him would not perish, but would have eternal life.

Acts 13:33 says, That God has fully fulfilled this promise to us their children in raising up Jesus, as it is also written in the second Psalm, “You are My Son; this day have I begotten You.”

Romans 8:29 says, Because those whom He foreknew, He also predestinated to be conformed to the image of His Son, that He might be the Firstborn among many brothers;

Being the Firstborn implies that there are many more. Those of us who believe into Jesus Christ receive His divine life and become the many brothers of Christ! Hallelujah!

Download the Pdf of the Bible Study here: Who Christ is 02

This wonderful person, Christ, wants us to know Him. In this Bible Study we read a passage from Colossians 2 and other related verses. We saw that Christ is God and also the Son of God.

For in Him dwells all the fullness of the Godhead bodily, – Colossians 2:9

This verse (Colossians 2:9) is a true gift to us from God. We can really treasure it, as it shows us that the entire Godhead dwells in Christ and that outside of Christ there is no God.

As an assignment for the week, we presented this open-ended question:

How should we be affected by seeing who Christ is?

Download the pdf of this Bible Study: Who Christ is 01

You can also read last year’s related Bible Study: The Tree of Life – Who is Christ?