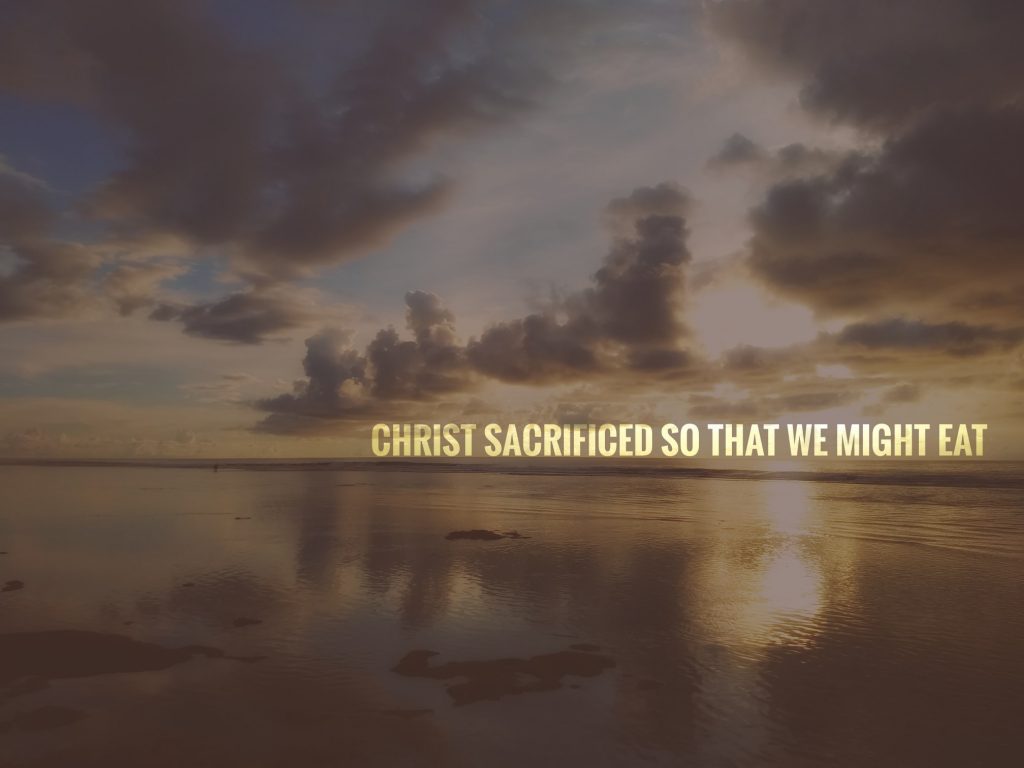 And from it he shall present one out of each offering as a heave offering to Jehovah; it shall belong to the priest who sprinkles the blood of the peace offerings. And the flesh of the sacrifice of his peace offerings for thanksgiving shall be eaten on the day of his offering; he shall not leave any of it until the morning.
(Lev. 7:14-15)

What two categories of offerings can you see in the verses above?

What do you enjoy most from this famous parable of the prodigal son?

And to Adam He said, because you listened to the voice of your wife and have eaten of the tree concerning which I commanded you, saying, You shall not eat of it… And Jehovah God made coats of skin for Adam and for his wife and clothed them. (Gen. 3:17,21)

Can you see the similarity between the parable in Luke and these verses in Genesis?